PHILADELPHIA, PA—The National Board of Osteopathic Medical Examiners (NBOME), an independent, not-for-profit organization that provides competency assessments for osteopathic medical licensure and related health care professions, is proud to announce the following updates to our Board membership and leadership:

The NBOME Elects New Board Officers

The following officers have been elected to serve the Board for two-year terms: 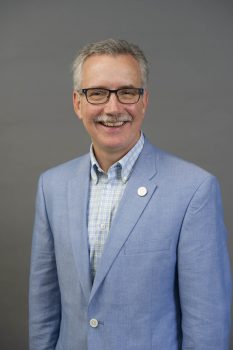 An osteopathic family physician, LaBaere previously served as Board vice-chair and also serves the NBOME as chair of the COMLEX-USA Composite Examination Committee and the Special Commission on Osteopathic Medical Licensure Assessment. He is the associate dean for graduate medical education at A.T. Still University–Kirksville College of Osteopathic Medicine in Kirksville, Mo., where he also provides leadership to the National Center for Osteopathic Principles and Practice Education.

LaBaere has served as regional assistant dean for the Michigan region at Ascension Genesys in Grand Blanc, Mich., where he began his career in 1993 in private practice and graduate medical education. For nearly 30 years, he has served in various medical training and educational roles such as family medicine residency program director, director of medical education, and as the designated institutional official for Still OPTI, an accredited sponsoring institution. Kemper was previously Board secretary-treasurer, and also serves on the NBOME Finance and Awards committees. An osteopathic family physician, she is dean of Midwestern University, Arizona College of Osteopathic Medicine and is chair of the Data Committee for the American Osteopathic Association’s Commission on Osteopathic College Accreditation. 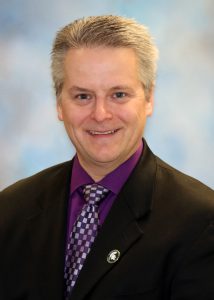 Goudreau is a professor of neurology and pharmacology-toxicology at the Michigan State University College of Osteopathic Medicine (MSUCOM), where his research focuses on Parkinson’s disease and other movement disorders.

In 2019, he was appointed as the associate dean for research at MSUCOM, and as co-director of the school’s DO-PhD training program. He also directs the MSU Clinical & Translational Science Institute, which facilitates university-wide clinical/translational research infrastructure. 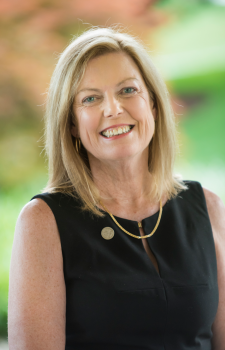 O’Shea was installed as chair in December 2019 and due to COVID-19, served almost the entirety of her tenure in a virtual environment.  She was recognized for her tireless commitment to serving NBOME and all of its stakeholders, most notably the patients for whom we have the privilege to care. She will maintain a vital leadership role within the Board as its immediate past chair.

O’Shea joined the Board in December 2009 and has served on numerous committees over the years, including the Graduate Medical Education Outreach Task Force, and as Liaison Committee Chair. She currently is a member of the NBOME Executive Committee and the Compensation Subcommittee.  She is a trustee of the American Osteopathic Association and served as its chair of the Strategic Planning Committee, the Bureau of Membership, and the Membership Value Task Force.

An osteopathic internist, O’Shea and her husband, Mark Eastman, DO, have served the community in their practice, the Foothills Women’s Medical Center, for more than 20 years.