The NBOME Announces Board of Directors Transitions

PHILADELPHIA, PA—The National Board of Osteopathic Medical Examiners (NBOME), an independent, not-for-profit organization that provides competency assessments for osteopathic medical licensure and related health care professions, announced the addition of two new members to its Board, and thanked outgoing members for their service with Meritorious Service Awards, at its annual meeting in December. 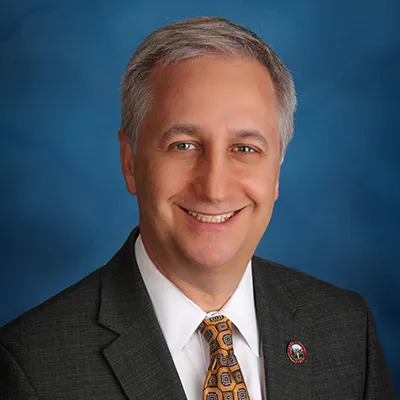 David A. Forstein, DO, is Rocky Vista University’s (RVU) inaugural provost in Parker, Colorado, and chair of the American Osteopathic Association’s Commission on Osteopathic College Accreditation. He also serves on the Board of Directors of the Accreditation Council for Graduate Medical Education, where he is also Chair of the Committee Requirements. He holds clinical faculty appointments at Clemson University School of Health Research, University of Medicine and Dentistry of New Jersey – School of Osteopathic Medicine, Edward Via College of Osteopathic Medicine, and Jefferson Medical College. 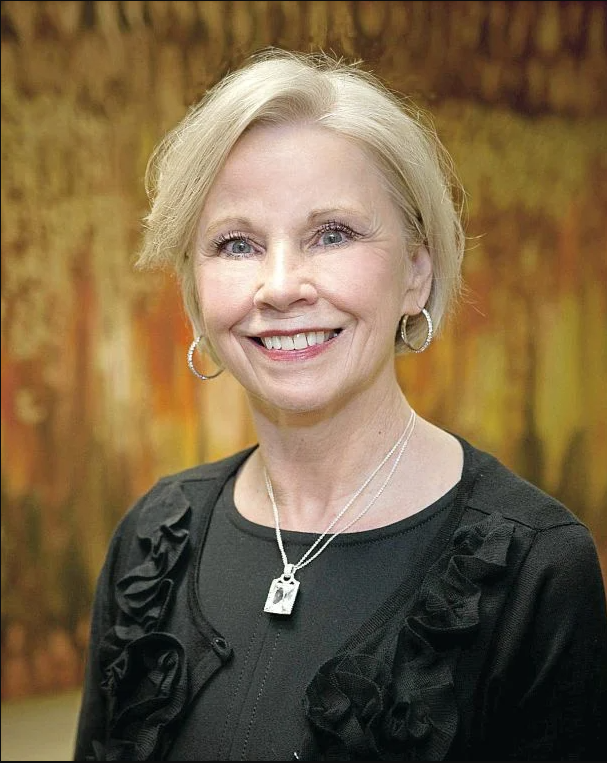 Sherri L. Wise, CPA has served as President and CEO of the Osteopathic Founders Foundation since 1996. She was appointed to the Oklahoma Science and Technology Research and Development Board by Governor Brad Henry and reappointed by Governors Mary Fallin and Kevin Stitt. She currently chairs the Oklahoma Seed Capital Investment Fund for the Oklahoma Center for the Advancement of Science and Technology.  She has served the osteopathic profession in many other roles and is a 2005 recipient of the American Osteopathic Foundation Horizon Award. James M. Andriole, DO has served the osteopathic profession in numerous roles, including the American Osteopathic Association, the American Association of Osteopathic Examiners, and the Florida Osteopathic Medical Association (FOMA). In 2010, he was appointed to incoming Florida Governor Rick Scott’s Health and Human Services Transition Team. He received the Distinguished Service Award, the highest honor bestowed by the Florida Osteopathic Medical Association, and the Archie Feinstein, DO, Lifetime Achievement Award from the AAOE in 2017. Andriole was elected to the NBOME Board in 2009 and most recently served on the Finance Committee, the COMVEX Subcommittee and the Test Accommodations Committee. Terri Donlin Huesman, MBA, currently serves as the president & CEO of the Osteopathic Heritage Foundations (OHF). During her tenure of more than 20 years with the OHF, she has led the development of strategic initiatives and funding priorities that build capacity at the national, state, and regional levels to proactively advance osteopathic medical care, research, and community priorities through partnerships, collaborations, and leveraged resources. Donlin Huesman was elected to the NBOME Board during its December 2015 Annual Meeting, and serves on the Nominating and Compensation committees and as chair of the Audit Committee. Mollie M. James, DO, MPH, has served as a member of the NBOME National Faculty since 2011 and has participated in numerous examination committees. She was honored in 2013 as the Item Writer of the Year for COMLEX-USA Level 3. Elected to the NBOME Board of Directors in December 2016, she most recently served on the NBOME’s Standards & Assurances Committee and the Audit Committee. She recently founded the James Clinic, a primary care and functional medicine concierge practice.


“We are so grateful for the contributions of our outgoing members, and welcome the energy and experience of those who are joining our Board,” said Richard J. LaBaere II, DO, MPH, board chair  of the NBOME. “Their tireless work in guiding our organization ensures our continued success and growth.”