When Osteopathic Medicine Finds You – Interview with Dominic Gigliotti, OMS-III

To say Dominic J. Gigliotti, OMS-III, is accomplished would be an understatement; he was elected vice president of his class at the Alabama College of Osteopathic Medicine (ACOM) and also served as the Council of Osteopathic Student Government Presidents (COSGP) National Medical Education Chair during the 2021-2022 academic year. He also just completed service on the NBOME’s Special Commission on Osteopathic Medical Licensure Assessment. 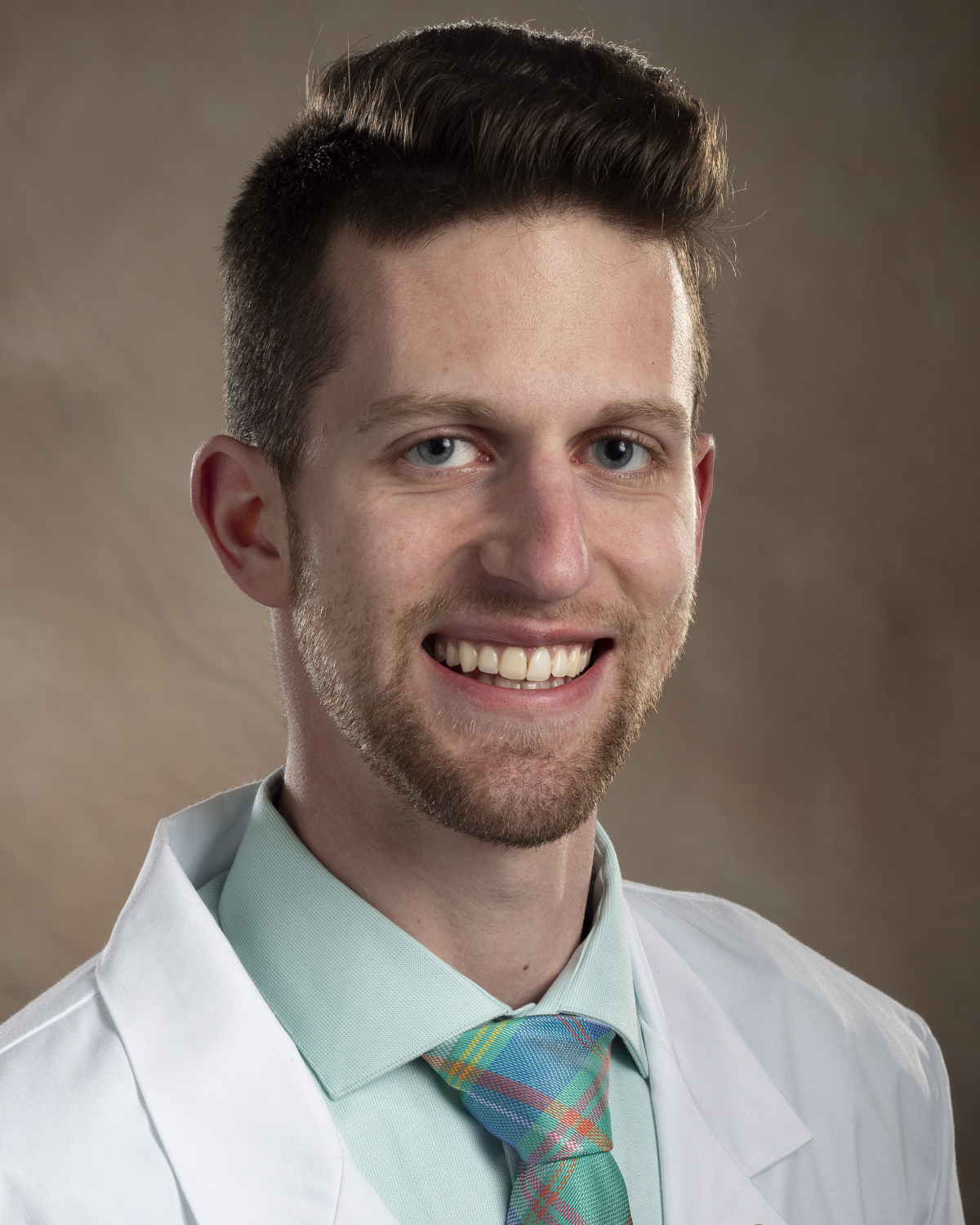 Here, he shares his thoughts on leadership, advocacy, and education, as well as his own experience on the Road to DO Licensure.

Why did you decide to choose osteopathic medicine as a profession?

It wasn’t until I decided to look up some medical examiners in my area while I was studying for the MCAT that I learned about DOs. I was scrolling through a list and came upon a doctor that had the DO credential after their name. I looked up what a DO was and found osteopathic medicine (or maybe it found me).

As someone who wants to become a forensic pathologist, I saw this doctor and thought if they got to where they are in their life, that’s exactly where I want to be too. After three days of research, I became firm in my decision. It felt good—osteopathic medicine felt right to me, which is an important feeling to have before you put hundreds of dollars into application fees. I also found out that the communication between myself and the COMs was also extremely professional and quick.

I really enjoy the profession—it’s such a close-knit community. I didn’t realize how close until I started going to conferences and meeting people. It feels like a family. Now, I feel very happy that I took the time to research and ended up going to an osteopathic school.

How did it feel to be the COSGP Medical Education Representative and how did you get there?

Being the medical education representative of COSGP was one of the most rewarding experiences of my career so far, especially because I was looking at medical education as a potential future career for myself.

This year I participated in ACOM’s Academic Scholars program rather than going right into my third year for clinical rotations. Through this program, medical students can earn a Master in Adult Education degree and learn more about medical education by teaching 1st and 2nd year students. I decided to do this year because I believed that at some point in my career, I would transition into medical education. Working to change education for the future is something I’ve always been passionate about. Advocacy is essential; you need people willing to make change by asking the right questions, such as, “What do we teach at our COMs? How often are we teaching these concepts? What are some areas that we can improve education?”

That was my whole year: figuring out what some of the gaps are in our education and how we can improve the profession moving forward—not just for our future doctors, but for our patients.

Having taken COMLEX-USA, how do osteopathic principles stand out to you personally?

This past year, I taught anatomy to first- and second-year medical students, and I told them that as DOs, we have an innate ability to use our hands to help patients who are chronically ill, or have had these problems for years.

I think what COMLEX-USA does is remind students that, “Hey, you are a DO and you have the ability to do this and make changes that are positive for your patients. So don’t be afraid to.”

I also took Step, and I could tell there was a significant difference in the way the questions were constructed. I think it’s how the people wrote the comments, questions, and their approach to medicine that made it change.

COMLEX questions were very open-ended that made you think critically and assess the patient. A question wasn’t just a bunch of facts and buzzwords; it was a whole patient case that was relative to real life where you had to determine the big differentials and ask yourself if this was a case where OMT was warranted or a case where it wasn’t.  Instead of prescribing the answer, COMLEX took the approach from the perspective of assessing the patient.

How did you prepare for COMLEX, and what advice do you have for others about to take the exam?

I started prepping for my board exams about six months out in January, and trust me, you can never do enough practice questions. Taking your preparation in chunks over a long period of time is better than cramming it in a month before your boards.

It’s also important to try and learn the information right the first time at your COM before going into dedicated study. COMLEX pushes students to not just regurgitate what they learned in school, but rather apply it, so if you just memorized the information without understanding it, you might end up struggling more in the exam. When you look at a question, you will want to be able to recognize what it’s asking and only brush up on some of the details you may have forgotten, so make sure you are comprehending rather than just absorbing.

Taking that year to teach students helped remind me that I do love seeing patients. As much as I also enjoy medical education, and will eventually end up in it at some point in time, I just really love medicine. And for right now, medicine is my focus; helping patients and being the best physician I can be for my patients is what I care about. I’m looking forward to getting back into the swing of things this upcoming third year.